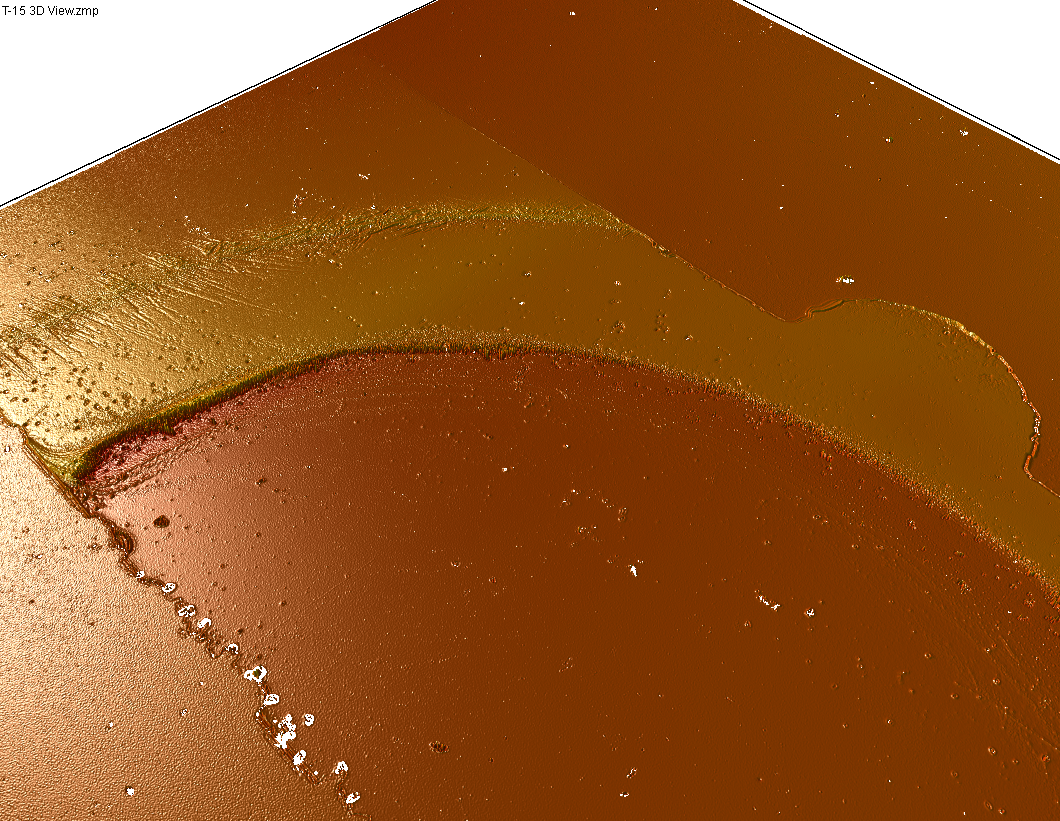 Image T15 3D View full res: the small semicircle on the right is around 0.85 mm diameter; the z-axis (height) is exaggerated.

Torr Scientific were recently very pleased to help out our friends in the Department of Mechanical Engineering Sciences at University of Surrey with some coating metrology. As part of a research project supervised by Dr Mark Baker, Reader in Surface Science and Engineering at Surrey, a study is being undertaken to better understand a coating process known as sputtering, which is one of Torr Scientific’s core coating capabilities. Sputtering takes place in a vacuum system, where a plasma is generated as a source of ions that are accelerated towards the coating material source, known as the target. Momentum transfer from the accelerated ions dislodges atoms of coating material from the target in a manner analogous to the cue ball striking the pack of reds at the start of a frame of snooker. The material is ejected into the vacuum where some will coat the intended substrate. 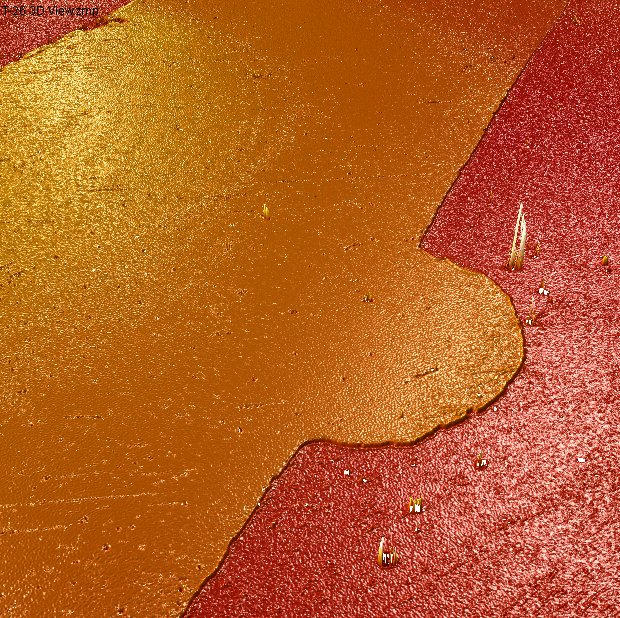 The study is part of a larger research program at Plasma Quest Limited, a company that develops and applies innovative sputtering technology. Research engineer Beaujolais Bussell produced a series of coatings to study the angular distribution of the outgoing sputter flux from a sputter target. She applied the coatings to glass substrates via a 1 mm aperture. In this way, the thickness of the applied coating forms an inverted ‘image’ of the material flux from the sputter target in much the same way as an image is formed by a pinhole camera. Some of the coatings were very thin and transparent, making their measurement with a contact instrument very challenging, so Torr Scientific were asked to make the measurements optically using our Zygo ZeGage white-light interferometer. 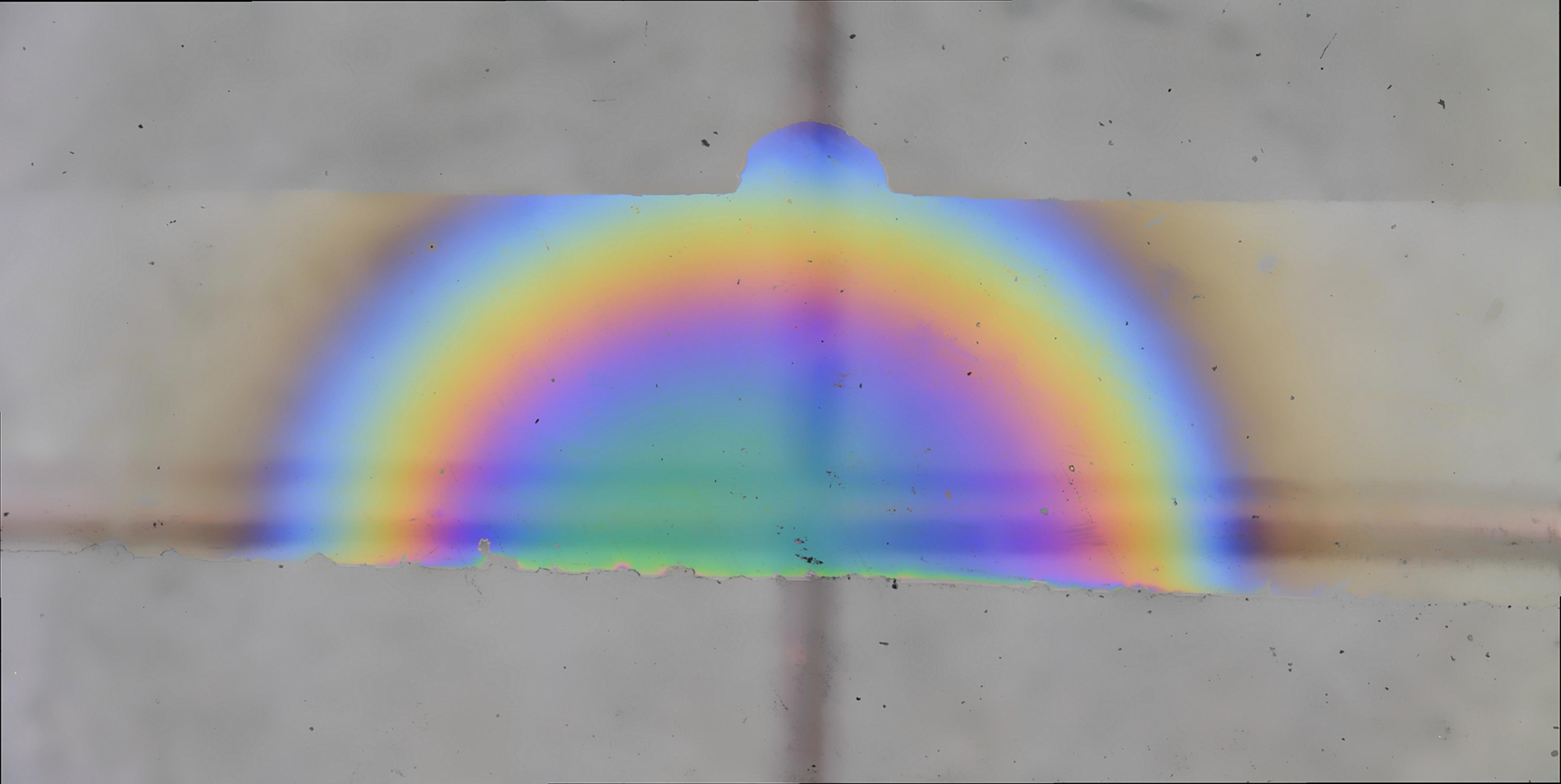 Image t26-hd-notexture: the small semicircle at the top is around 0.85 mm diameter; image acquired with a Keyence 3D microscope at The Advanced Technology Institute at University of Surrey

The data were acquired by Pat Brown, TSL Operations Manager, who covered the area on each sample with an overlapping grid of 4 x 4 individual scans that were stitched together to give a colour-coded height map of the samples. Image processing and metrology were performed by TSL’s Dr Dave Stupple, who rather peculiarly quite enjoys that sort of thing. Some of the step heights involved were as small as around 50 nm, which is small enough. In a previous investigation with this instrument, an ion-etch pattern with a depth of 2.7 nm (about 3 millionths of a mm) was mapped. The curvature of the substrate dwarfed this such that the pattern was totally invisible until, with careful data processing, it was revealed for the customer.